Creating an app trailer is essential both to acquire more exposure and increase the number of downloads. You can use it for marketing your app on social media and other platforms – and can enhance its listing on Apple’s App Store or the Google Play Store. 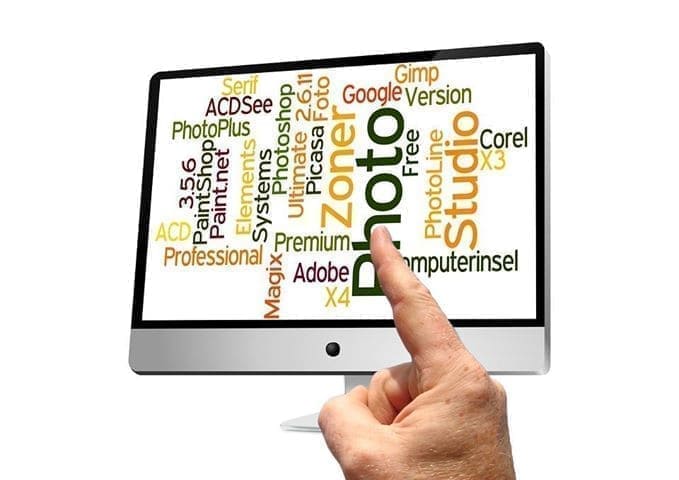 If you want to create an effective app trailer, however, there are several simple things do’s and don’ts that you should always keep in mind:

DO: Research your target audience

Before you start to create an app trailer, you should research your target audience. Identify the demographics of people who would be interested in your app, and find out more about their interests, problems, cultural associations, and so on.

The more you know about your target audience, the better you will be able to tailor your app trailer to them.

DO: Keep the trailer short

Try to aim to create an app trailer that is no longer than 90 seconds, and ideally closer to 60. Viewers generally aren’t going to sit through trailers that are longer than that – making it far less effective if it is.

To make sure your trailer is short, you should plan and script it out beforehand. That will allow changes to be made in advance to ensure it is the right duration.

DO: Open the trailer with a strong hook

The first 5 to 8 seconds of the trailer should contain a strong hook. It could highlight a problem viewers can solve with your app, explain a benefit they’ll gain by using it or pique their interest in using other types of hooks.

Ultimately your goal for the first few seconds of your trailer should be to ensure that viewers stay and watch the rest of it.

DO:  Focus on the most important ways the app can be used

As much as your app may have lots of features, you need to prioritize and focus on the most important ways it can be used. Too much information can be just as bad as too little, and if your app comes across as confusing, it won’t get many downloads.

It is best to place the most compelling benefits of the app front and center, and the features related to them.

DO: Create different versions for different platforms and purposes

Define every trailer based on how you’ll use it and where you’ll publish it – and create different versions accordingly. The structure of the trailer should be based on its goal, and the call to action, in particular, should line up with it.

Ideally, you should produce versions of the trailer in different resolutions, depending on the platform where you’ll publish the trailer and the target devices that it may be viewed on.

Be sure your trailer meets the Google Play or App Store requirements if you are publishing it there.

DO NOT: Rely too heavily on a voiceover

Many viewers will watch your app trailer on mute, or may not understand the language it is in. It is best not to rely too heavily on the voiceover to sell your app, and instead, use visuals to show what it can do.

While you can use animated text elements in the trailer, they should be brief phrases at most – and you should not lean too heavily on them either.

DO NOT: Overlook the audio quality

If you are adding a voiceover, pay close attention to the audio quality. You should record using a good microphone, and keep the background noise to a minimum.

DO NOT: Rush the trailer or cram too much into it

While it is essential to keep your trailer short, you should be careful that it doesn’t come off as rushed or crammed with too much information. You should give the viewer time to absorb what you’re showing them, and if your trailer’s pace is too fast, its message could be lost.

DO NOT: Add unnecessary visual effects

Let your app’s visuals speak for themselves, and try to avoid adding in too many other effects. As a rule, you should only add visual effects if there is a strong reason to do so and a specific way that they improve the trailer and help it to deliver its message.

DO NOT: Use jargon in the trailer

You should design every app trailer in a way that a wide range of people can understand as possible. That is why it is best to avoid jargon entirely and explain what the app can do in plain and simple words.

The best app trailers tend to either have a more conversational tone or rely mostly on visuals instead.

Recording and producing the app trailer should be relatively easy with readily-available tools. All that you need is a screen recorder and editing software of some kind, and for example, you could use Movavi Video Editor for the latter.

By following the do’s and don’ts described above, you should end up with a far more effective trailer for your app. Despite how simple they are, they will help you shape a trailer that can help you to acquire more exposure and downloads for your app.