Did you realize that consumers spend nearly $86 billion on apps each year? If you are an app developer, finding a way to make your programs stand out from the competition should be your main goal. Failing to focus on making your apps functional and engaging can make it difficult to achieve the level of success you are after.

While there are thousands of Android app developers in this country, there are only a handful of developers that create unique apps for their audience.

Becoming a great Android app developer is not an overnight process. You will have to work hard and practice your craft regularly to hone your skills.

Are you on a mission to become a better app developer? If so, read the helpful tips below.

Getting Familiar With Android Frameworks is Essential

When we say you need to get familiar with Android frameworks, we aren’t talking about framework documentation. Getting in-depth knowledge of the Android framework code is essential when trying to work within this system successfully.

Many developers shy away from learning this framework code because they are intimidated.

If you are looking to get a better understanding of how everything works together to create your app, then you have to jump in with both feet when it comes to learning the code included in Android frameworks.

While it may be confusing at first, you will start to get a better understanding of this code, the more you use it in real-world situations.

One of the key components of the Android framework is intents. In short, an intent is a description used to dictate what operations are going to be performed. When used correctly, intents can link together abstract chunks of code and various other applications.

Generally, Android app developers use intents when they want to launch various activities within their program.

For instance, if you have a large app that acts as a gallery, you will need to provide users with the ability to share links of these images via SMS. You can do that in a few different ways.

Request to send SMS permissions with this code:

Create an SMS intent with this code:

If you are new to the world of Android app development, it is probably best for you to use the intent code. The best part about using this code is that you can apply it to a variety of different development tasks.

The Fear of Missing Out Can Create Big Problems

Most newcomers to the world of Android app development fail to realize just how expansive this market is. Trying to learn everything about the Android development process in a few months is impossible.

Many new developers have a fear that they are missing out on better development techniques and practices within the Android app world.

Rather than letting this fear of missing out lead to vast mistakes, you need to slow down and take time to learn the intricacies of each part of the development process.

Not only will this make you a better app developer, but it can also help you avoid mistakes in the beginning stages of your career.

One of the main things the most successful apps on the Android market have in common is plenty of user content. Having well-formatted images can draw users in and will make your app extremely popular. The only problem with putting lots of images in your app is that they take up a lot of memory.

You have to load an image into your app’s memory before users can load it. One of the most common methods used by developers to get images on their programs is by using bitmaps.

If you want to display an image that you took with your camera, you will need to use the following formula:

Among the most common bitmap configuration is ARGB_8888. This code provides 8 bits for each of the pixels in the picture you are uploading. While there are alternative bitmap configurations, they tend to leave the images looking pixelated or with a green tint to them.

When trying to display bitmaps efficiently, be sure to consider these tips:

By following these basic rules, you can keep the images within your app viewable and appealing for users. Having images that are too large for the frameworks within your app will make them hard to see.

Are you going to be launching various activities within your app? If so, creating adequate start methods is important. By doing this, you can avoid repeating pieces of code. The more coding errors you have in your program, the more application performance management issues you will have.

When you are already using the same data for multiple activity launches, you should bundle it so it can be passed around a variety of different parameters. Here are just one of the ways you can accomplish this goal via code.

As time goes by, you can learn these tricks of the app development trade. Utilizing the power of start methods will make your app run faster and more efficiently. Often, new developers ignore their coding mistakes until they cause major problems.

The best way to catch these issues is by going over each line of code you write with a fine-tooth comb. While this will take a great deal of time and effort, it will be worth it considering the problems it can help you prevent.

There will be times that you will get stuck on critical programming problems during the app development process. One of the best ways to get past these problems is by using various design patterns.

Generally, Java design patterns will allow you to build an adequate solution for your app development problems with ease.

If you are working with a team of developers, you will often hear them throw around terms like Facade or Decorator patterns.

Getting a better understanding of Java design patterns will help you avoid getting confused when these matters are discussed. Check out this link if you are looking for a crash course on design patterns and how they can be used. 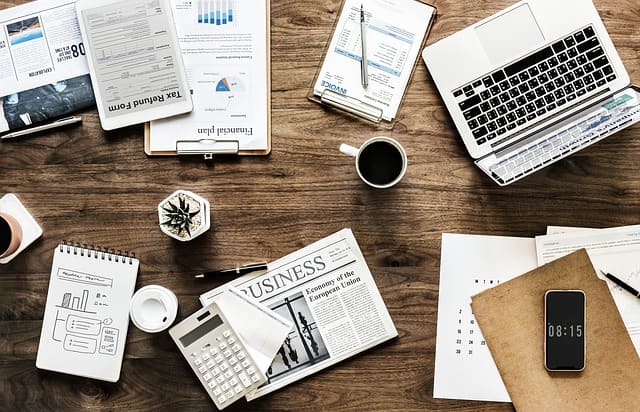 Some developers make the mistake of dumping all of their code into the Activities or Fragments section of their Android framework. Generally, this leads to the code becoming unmanageable. Having all of your code in one big file will also make it difficult to both test and maintain it.

Rather than making this crucial mistake, you will need to learn how to properly layout your app’s architecture. Many developers use things like MVVM or Redux to help with the structuring of their code.

Generally, these tools will advise developers to separate the various parts of their apps to make them easier to manage. This means that separating things like view and data interactions and your app’s business logic is essential. 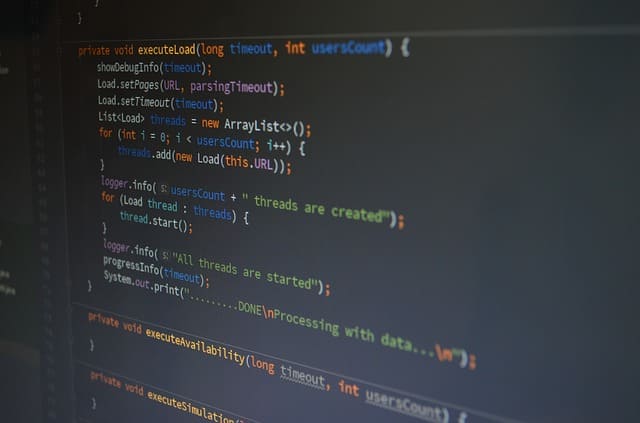 The key to having a successful and glitch-free app is developing it with a clean code. Luckily, there are a variety of resources out there that can help you develop clean code.

The following are just some of the things you need to consider when trying to avoid coding issues during the app development process.

When trying to develop a great coding architecture, you need to keep the word testability in mind. Making sure that each line of code you write is in line with unit-tests is crucial. By developing lines of code that can be properly tested, you can make your program easier to read and maintain.

When trying to develop clean architecture principles, be sure to abide by the following rules:

By structuring your code using these basic tenets, you can avoid disasters throughout the app development process.

The Why Behind Clean Code Structure

If your code is all over the place, you will have to writes tests using large classes and dependencies. Not only is this extremely difficult, but it can also lead to insufficient testing of the code in question.

Be Realistic when Creating a New App

Most Android app developers start with good intentions when building new programs. Often, a new developer will overthink and overanalyze their idea until it is a shell of its former self.

While you will need to change certain aspects of your app as the development process goes on, you need to keep the basic design and functionality principles you started with.

Before pursuing a new idea for an app, you need to establish a need for this program in the market. Neglecting to do this research can lead to your new app failing, which is never a good thing.

Looking to see who your competition will be in this niche market and how well they are currently performing can help you decide whether or not an app idea is worth pursuing.

Being Consistent is the Key to App Development Success

Learning how to be consistent with both the quality of your app code and the functionality you offer is important. As time goes by, consumers will start to expect a certain degree of consistency from the companies they download apps from.

If you fail to deliver this consistency, it is only a matter of time before consumers move on to a competitor.

As you develop more apps, you will start to get a feel for the basic steps that need to be followed. Having a template in place for this process will not only help you, but it can also make your apps more consistent.

Communicating With Your Team

Are you working on a team with many different app developers? Properly communicating with these individuals can make or break this project.

Generally, you will need to meet with the other developers on the project to discuss what coding style they use and to find out what jobs you are in charge of completing.

Some new developers make the mistake of being a lone wolf when working in a team of other app development professionals.

Doing this will usually lead to problems and may prohibit you from learning more about your chosen profession. Instead of alienating yourself from the group, you need to do all you can to learn from your team.

Rushing through the Android app development process is a recipe for disaster. Sacrificing the functionality of your app so you can be first to market is a bad idea that will usually generate less than stellar results.

The extra time you put into developing an app the right way will pay off in the long run.